Be it Frosty or Olaf, snowmen are to winter and childhood what bread is to butter. No wintertime childhood fantasy is quite complete without an iceman guarding the back yard or patio. They’ve become a necessary staple and undeniable icon of youth during wintertime, and the first marker of the first snowfall of the year. 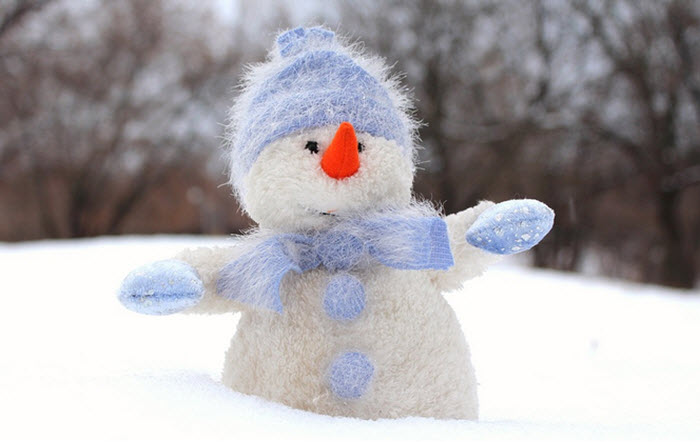 Snowmen aren’t just for children, however. Sometimes we all need a little bit of that childhood innocence brought back into our lives, and what better way to express that than by building a snowman? So rather than spending those frosty winter mornings sulking by the fireplace because the weather outside is frightful, why not do something delightful and build your own snowman? It’s a fun and creative way to bring about some much-needed laughter and fun to the sulky, snowy season, and anyone can do it!

So, where to start? You don’t need much, but if you really do want to get creative and take the snowman to the next level, then you might want to hunt around for some tools and materials.

Indispensable to the exercise would be a shovel – after all you will need something to dig up the snow, and a spade or shovel will help speed up the process. If you really want to go hard-core, you can use your hand, although this would make the process lengthier, and you risk some serious frostbite. However, we’re not here to judge.

Secondly, you might want to have a wheelbarrow handy, or something to transport the snow to the chosen spot for the snowman. Again, this is not necessary, but can make the process easier.

Lastly, you might want to look into using some sort of mould to help pack the snow and make it stick better, so that it’s more workable and lasts longer, be it a cooler, bucket, box or anything else you might want to use. Once again, this isn’t a hard and fast rule, but it could make the whole exercise simpler.

Now that you’re set, you might want to keep a bucket of water handy, just in case the snow is not sticky enough. If it’s too loose and difficult to compress, you will want to dampen it in order to be able to form it more easily.

Time to begin building! As a general rule, you want to make sure the majority of your snow is at the base. If you’re using moulds, pack and compress the snow into them and begin placing them in the spot to host the snowman. If moulds are too basic for your tastes, start forming your snowmen mounds with the most snow at the base and decreasing the amount upwards. Once you’ve got the basic shape down, it’s time to sculpt, refine and dress up the snowman: this is where you let your imagination run wild. Happy building! 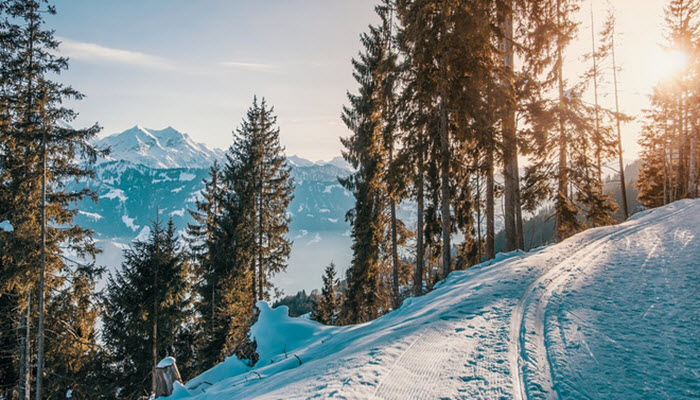 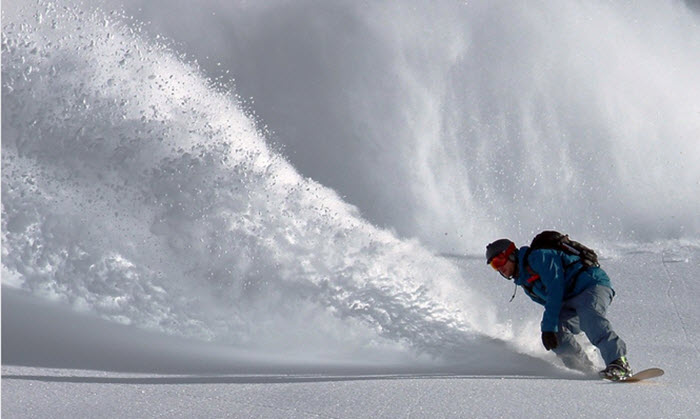 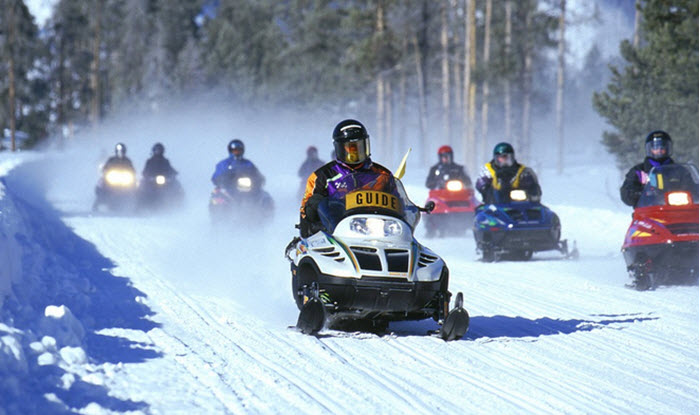 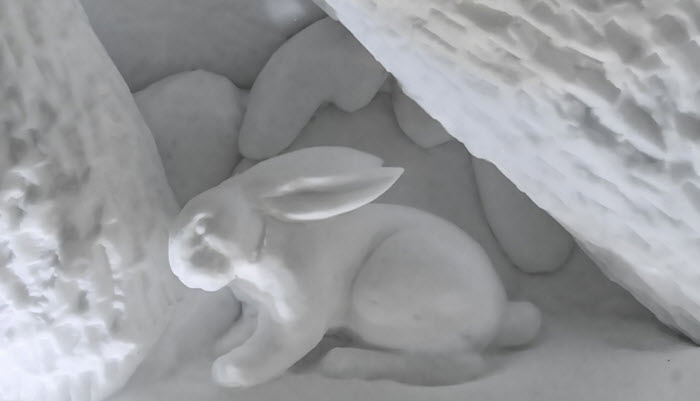